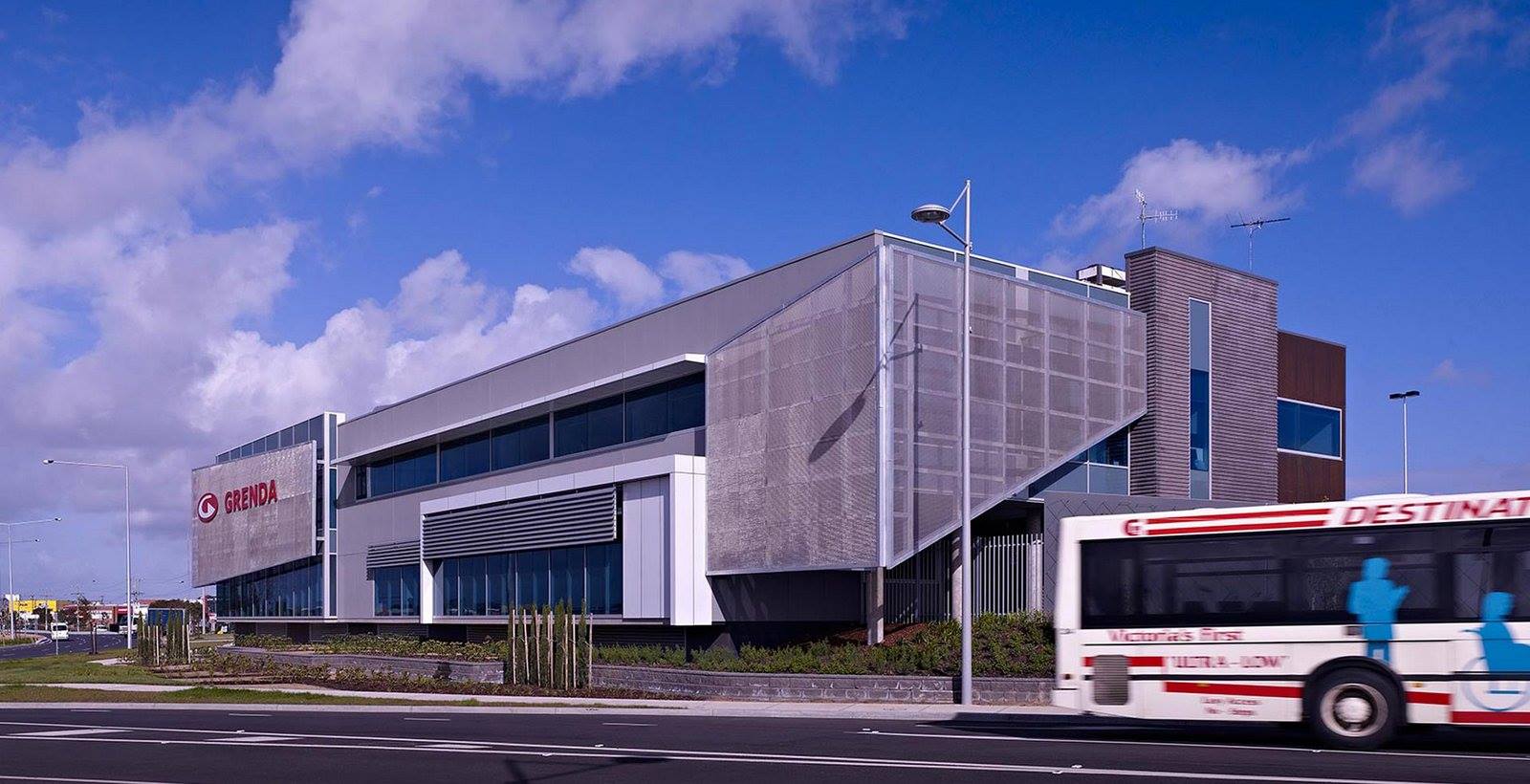 The Bus & Coach Society of Victoria’s May tour visited the Ventura depot in Dandenong.

This was long overdue – despite opening in March 2008 under Grenda’s, this was our first visit! This depot became Ventura’s head office after the purchase of the business in 2012.

We also visited the new Victorian Touring Coaches depot in Springvale which opened in the second half of 2016.

MORNING TEA & LUNCH
As there was a morning tea at VTC, we ask people to indicate their attendance for catering. This can be done by email to tours@bcsv.org.au or by clicking “going” on the tour Facebook page.

We also enjoyed a BBQ lunch at VTC before heading to Ventura.

FARE
There was no cost for members attending this tour, with non-members $10. Under 18s half price.