Residents across the City of Brimbank saw the introduction of a major network changes on 27 July 2014, following community consultation at the end 2013. 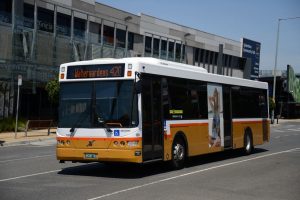