During the 1980s Chadstone was about half the size it is now. Some buses still stopped on the original drag on the western side of the entrance, with others at a relatively new entrance at the rear (which gradually became the main bus area until 2015), where layover facilities were also provided.

Chadstone was still a very colourful place in terms of buses in those days, but with several buyouts and various route changes over the decade, by mid 1992, there were only three players left – Driver/Waverley Transit, Grenda and Ventura. This article aims to showcase the decade of consolidation that took place, covering the period from 1980 to 1992.

The route was revised on 15 November 1982 as part of the pilot Neighbourhood scheme when it was extended to Southland Shopping Centre over the Southland to Bentleigh 652 service of Southland Bus Service who also shared in the operation of the new through service.

Bentleigh Bus Lines sold their half of the service to Ventura Motors on 27 April 1987. Subsequent changes can be found under Ventura’s history below. 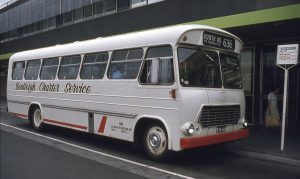 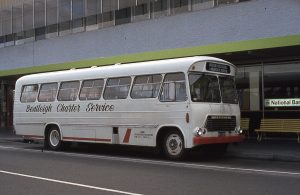 Camden had operated Route 627 (formerly 94A) from Elsternwick to Chadstone since 1953, extending the route from Oakleigh to the centre upon its opening in October 1960. On 1/1/1981 they took over Casey Coaches, operator of Route 620 between McKinnon, Gardiner, Caulfield and Chastone.

The following year, (30/8/1982), Camden combined both services to form a convoluted Route 627 Elsternwick – Chadstone – McKinnon, with the loop serving Caulfield and Gardiner discontinued.

Camden was taken over by the newly formed Moorabbin Transit (Grenda) on 1/7/1988. Later on, Route 627 briefly went to Nuline (Coop) on 30/9/1991 in an exchange for their Brighton area routes before they sold their route business to Driver Bus Lines on 1/5/1992. 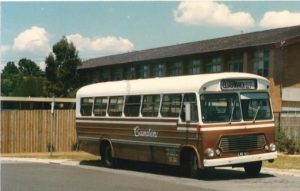 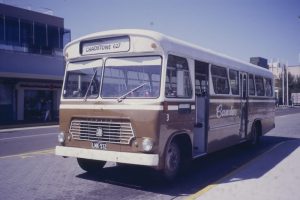 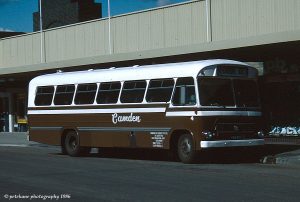 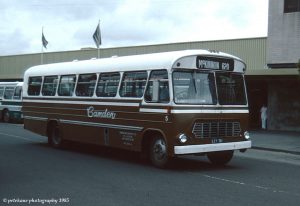 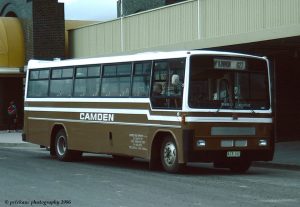 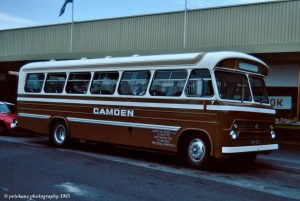 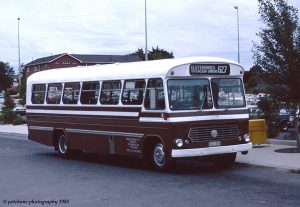 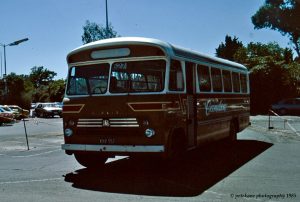 With the opening of Chadstone in 1960, Driver Bus Lines extended their Glen Iris – Camberwell route (Route 81A later known as 612) to service the centre.

Their presence grew in September 1986 when they took over Shave’s Routes 622, 623 & 625. These routes were operated under the Waverley Transit banner, see below.

On 1 May 1992 Driver would again expand their operations by taking over the convoluted Route 627 (Elsternwick – Chadstone – East Brighton) from Nuline (Coop), thus concluding a decade of consolidation of the operators serving Chadstone. 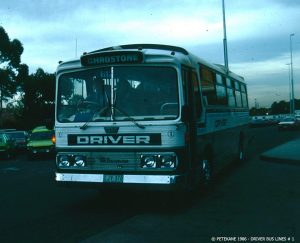 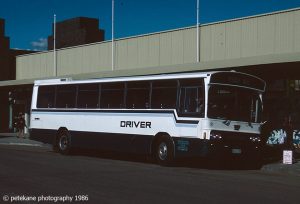 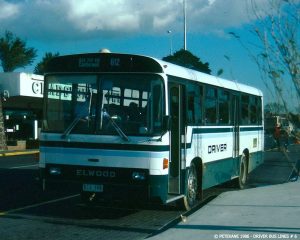 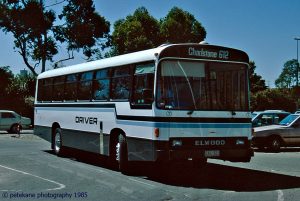 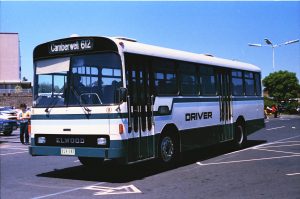 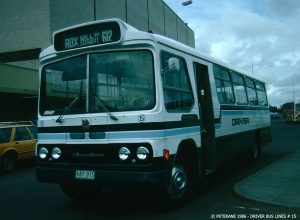 In September 1986 Driver Bus Lines took over the operations of Shave’s Routes 622 (Chadstone – Holmesglen – Oakleigh – Chadstone – Caulfield), 623 (Glen Waverley – Chadstone – St Kilda) and 625 (Chadstone – Caufleld – Kew). Due to the poor condition of the fleet and a reputation of breakdowns, it was decided to operate these routes under a separate entity called Waverley Transit.

The operation would soon become the subject of a landmark court case, after the Labor State Government threatened to hand over the service to Qunice’s as part of open tendering. Waverley Transit won, effectively providing that they owned the routes rather than the state government who subsided them since the mid 1970s.

The Waverley Transit brand was phased out after a decade, around 1997, with all route service vehicles proudly carrying the Driver name. 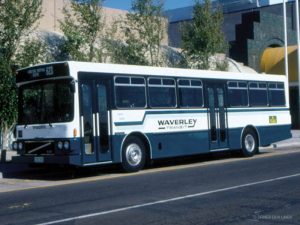 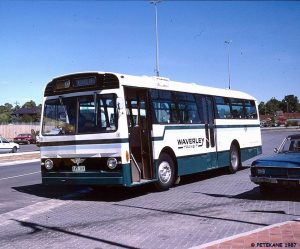 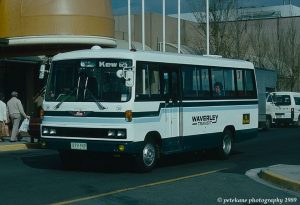 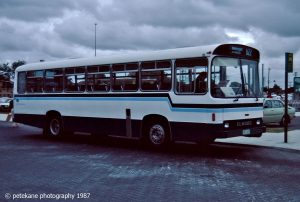 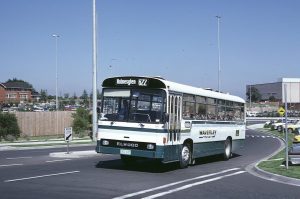 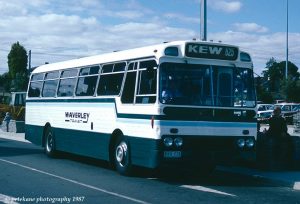 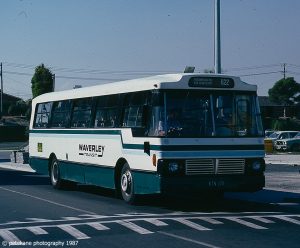 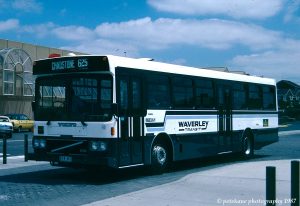 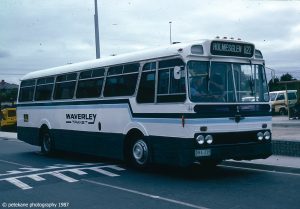 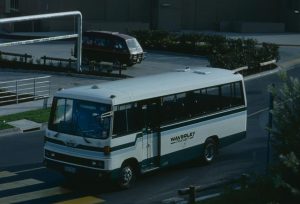