The service runs approximately every half-hour during daylight hours to transport visitors beyond carparks to the far reaches of the park (such as Fort Nepean), with select trips extending to the Route 788 Frankston bus stop. A hop-on, hop-off day fare of $10 adult / $7.50 concession applied as at April 2017.

Former Invicta Volgren Dennis Dart #804 was fitted with a wheelchair lift at the rear door and also received a very attractive AOA livery for the service. 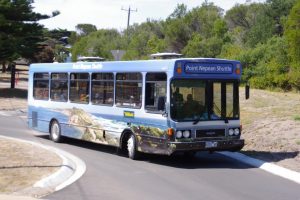 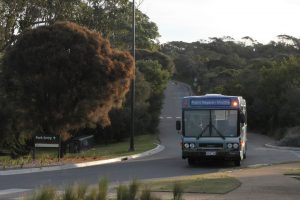 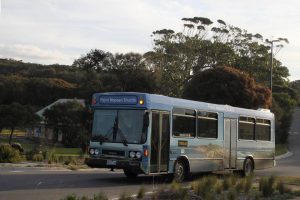 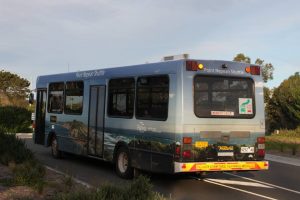